Worldwide toymaker and brick-toy leader Lego has announced that it will reverse its policy on bulk purchases of the trademark bricks. This means that Lego will not be asking customers what they are using the bricks for when they buy in bulk.

The issue came about after a backlash by controversial Chinese artist Ai Weiwei who accused the Danish toymaker of censorship. In October last year, Ai requested to buy Lego bricks for an artwork he was working on about political dissidents. His request was rejected by Lego to sell the bricks directly to him. According to the company, there was a policy to reject such requests when the bricks are to be used for political reasons or purpose.

In the end, Ai completed his artwork using ‘fake’ Lego bricks. The bulk were donated to him by the public at an exhibition in Melbourne, Australia and since then, Lego has come under fire for its action.

Ai had no intention to publicize the situation when his request to buy in bulk was rejected. But when a new Legoland was announced for Shanghai a few weeks later, Ai felt that Lego had a ‘political agenda’ in staying away from projects like the one he was working on. The move prompted Ai, who has used Lego in his artwork before to claim that this is a small victory for ‘freedom of speech’. 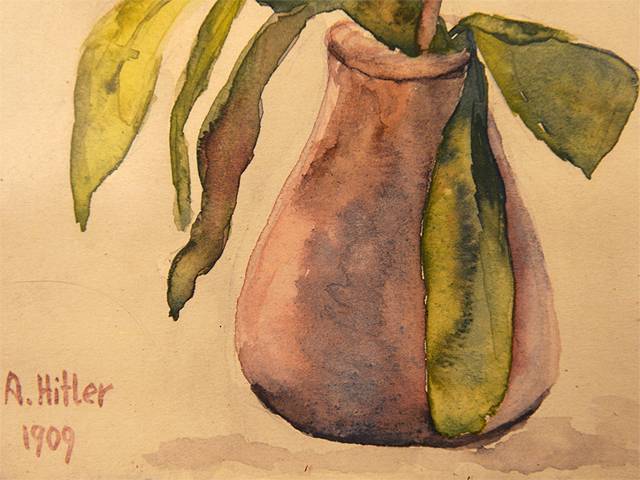