KLPAC or the Kuala Lumpur Performing Arts Centre is one of the most recent and established centre in Malaysia which is aimed at promoting and developing performing arts in the country. This is the result of an effort set out by 3 organisations namely the Yayasan Budi Penyayang Malaysia, YTL Corporation Berhad and The Actors Studio Malaysia in May 2004 and out come the non-profit company which is set out to provide the place and platform for performing artists to showcase their talents and artistry for the public and to create awareness among Malaysians in the area of performing arts, stage plays and other visual arts.

The centre was found after the flood that plagued the Actors Studio in 2003 and was discovered by Joe Hafsham, Faridah Merican, Teoh Ming Jin and Ng Seksan at the old KTM Warehouse in Sentul West.Located in the heart of the city in Sentul, klpac has come a long way since it began then and is now one of the most ideal spaces where plays, theater and music are constantly celebrated and performed.

Klpac has shows almost every week where the centre pushes and demonstrates the role of arts in the community and lives of the Malaysian society. Apart from staging shows and such, the centre also provides educational programmes like drama classes, art classes and such for children, adults and the general public.

The effort is one which is highly commendable as it has created a new horizon and world of opportunities for Malaysians to embark into a career in theater and the performing arts. On top of that, it is also one of the spaces here where artists are inspired to showcase their work, express their ideas and hold talks with those who are interested in discussing such issues. 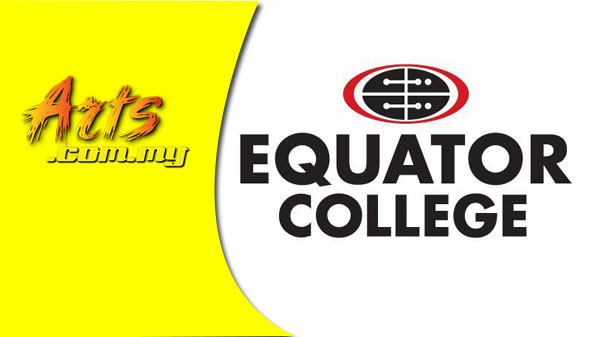 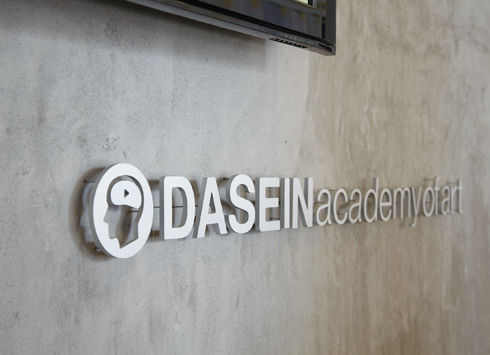