Is it important to develop your own personal painting style?

Valentine Willie Fine Art Kuala Lumpur is currently hosting the solo exhibition by renowned Malaysian artist Vincent Leong. The title was inspired from the phrase usually used in maps and location finders and this is what Vincent uses to offer his perception through various art forms.

The exhibition presents the viewer with several art forms and one would be delighted to see the likes of installation, light boxes, photographs as well as hand-made and manufactured objects by the artist that provides his artistic take on social-cultural issues and its related characteristics.

Hence, it is not common to see works that depict the Malaysian viewpoint and emotions of being one. Photographs of renowned landmarks through abandoned spaces and light boxes that reflect the TV screen and such are among some of Vincent’s way of pushing forth his expression of his ideas to the viewer.

The new series of work by Vincent runs from 13th June until 7th July 2012 at Valentine Willie and this is where one will be able to relate easily especially if one has ever tried finding a place in locational maps, particularly in shopping malls and public spaces.

Juxtaposing the likes of known spaces with other relatively unknown ones, Vincent offers an alternative approach to the viewer to relate to what he feels about these issues. While some is known to have injected political musings, Vincent is particular about not exposing too much with issues such as these.

Vincent Leong has been a practicing contemporary artists for almost a decade now and his works have often been seen and regarded as thought-provoking and at times humorous. Although this might sometimes be taken too lightly, especially by the viewer, it is in his undertone messages that put him at the forefront of the Malaysian art scene today and among some of the most respected. 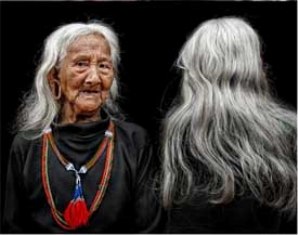 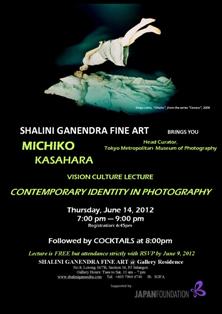