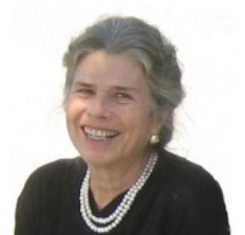 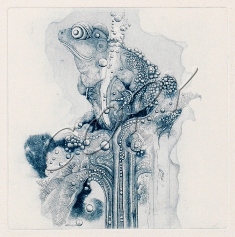 Ilse’s artwork are very known among the arts circle where some of her earlier works were seen through the 24 etchings of selected historical Malaysian buildings in the 1987 Shell Companies Malaysia’s calendar. The artwork was then published in the ‘Warisan Nusa Shell Book of Malaysian Heritage’ 4 years later while she was also commissioned to etch the Istana Bandar of Selangor by the Sultan of Selangro in 1992.

Her first solo exhibition was held at her hometown Wipperfuerth at the City Hall as well as the Schloss Museum in Hueckeswagen. In 1987, she would hold an exhibition at the National Art Gallery while she would then hold another one 2 years later at the Bonn’s Galerie der Kunstbeutel in Germany. Other solo exhibitions that Ilse has been involved in include Gallery WAN & Goethe Institut, Gallery Taksu as well as at the Petronas Gallery.

Apart from that, Ilse has also been involved with group exhibitions where her works have been showcased in shows like the Annual Show at the Academy of Fine Arts in Munich, Germany, the Children’s Picture Book Exhibition in Kuala Lumpur, the Three Artists show at Gallery 6, Kuala Lumpur, the 3rd Biennial of Visual Arts 92 in Seychelles, the III International Print Triennial Chamelieres at the Museum Of Gravure in Amadora, Portugal and many more.