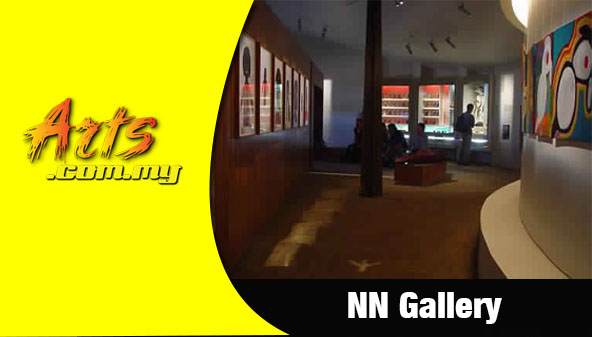 The NN Gallery is one of the most established art galleries in Malaysia. Set up in 1996, the gallery is a privately owned space where it has grown from a small number of artists to an impressive one that include reputable, established Malaysian artists as well as those from the surrounding regions. Here is where one would be able to appreciate all types of art form ranging from watercolour, oil painting, sculptures and many others. Apart from the local artists, NN Gallery also represents many established artists from overseas, who are featured in its exhibitions, talks, book launches, dialogues and other art related events.

The NN Gallery is one of the largest private galleries in Malaysia where it has expanded to represent some of the top Malaysian and regional artists while it has also been involved in the promotion and nurturing of emerging and new artists by offering them with an ideal place to showcase their body of work. The NN Gallery houses 2 floors of gallery space that exudes luxury and spaciousness in which they have held countless art exhibitions and such.
NN Gallery has previously held shows that cover all types of art form that include photography, textile, mixed media, watercolours, printmaking, etching, sculptures, ceramic, installation and others. The gallery has been actively involved in the development of the Malaysian art scene through the years where it has undertaken various projects with the advancement and improvement of the industry.

Over the years, the NN Gallery has been involved with solo shows by some of the most prominent artists of Malaysia from the many generations as well as group shows at its premises. Among the recent shows held at the NN Gallery include the ‘Recent Works’ exhibition by Teoh Joo Ngee, one of the most established Malaysian artists, the ‘Code: My’ by Mohd Fauzi Sedon, the group show of the Malaysian Watercolour Society that involved artists like Cheah Yew Saik, Zuzila Zain, Chow Chin Chuan, Lee Eng Beng, Calvin Chua Cheng Koon, Abdul Ghani Ahmad, Dr Wong Seng-tong, Yong Look Lam, Yeo Eng Peng, Michael Chong Voon Kong, Jansen Chow, Kho Choon Lee and the highly respected Dato’ Tengku Alaudin bin Tengku Abd Majid, among others. 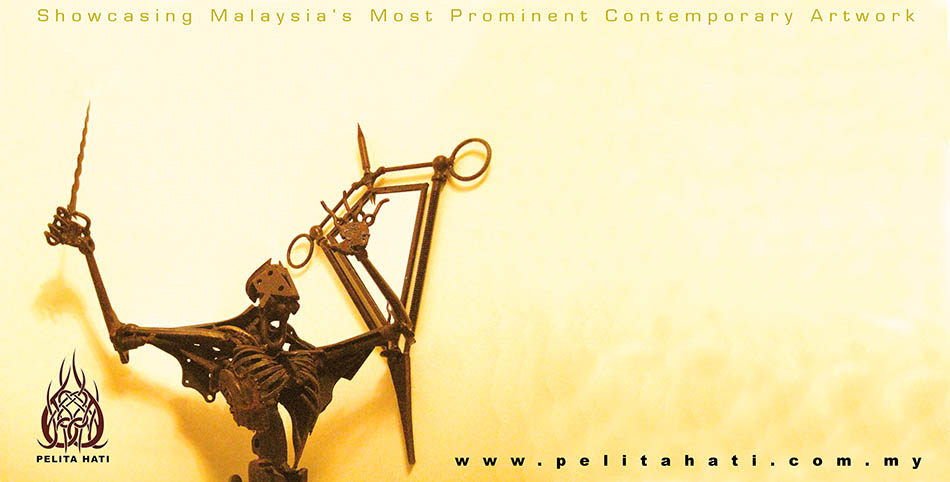 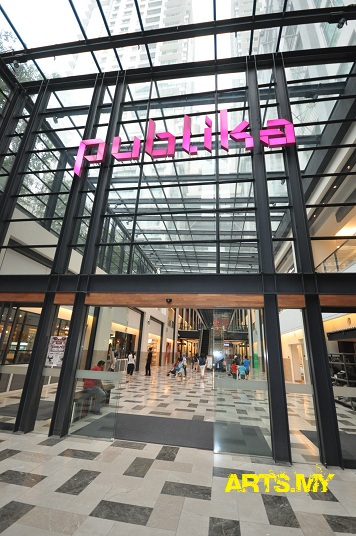 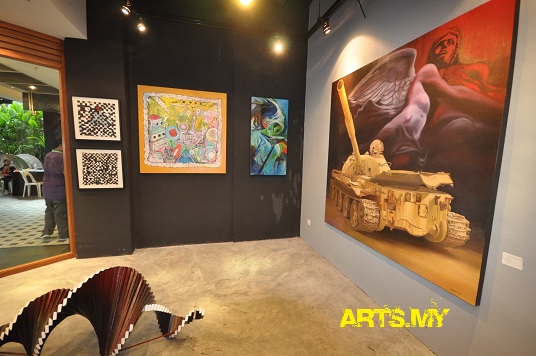 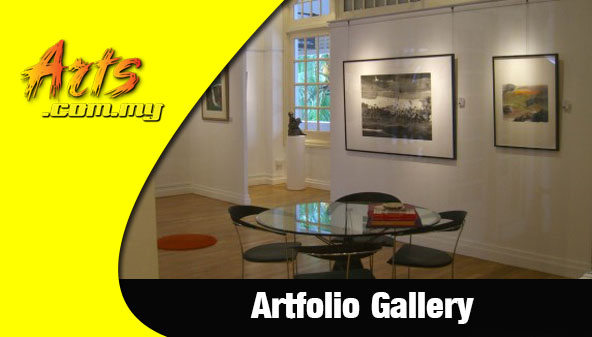