Rumah Air Panas or known in short as RAP is an independent art movement which is aimed to provide the platform for Malaysian artists to nurture and develop their art form to be exhibited to the public. RAP was a project undertaken by a few aspiring Malaysian artists back in 1997 and it was done in a house in Setapak which they used as their studio. This eventually became their main place to produce art and as there were abundant space in the house, they were able to take up projects like stage and backdrop design as well.The project eventually received much response and before long, more artists were seen hanging around the space to share ideas, hold dialogues and discussions on art. Occasionally, artists were invited to showcase their body of work and present them to others.Today, RAP has grown into becoming a major movement in the Malaysian art scene where is is ona  small open plot of land which hold exhibitions, music and drama plays and performance arts as well. Among the names which have been associated with RAP include that of Phuah Chin Kok and Liew KungYu who are no strangers to the contemporary art scene of Malaysia. To stick close to its ‘independent’ root, the space and its members keeps away from the commercial art scene as far as they could so that the conducive artistic environment for artists to clear their mind and focus on art could be cultivated. Furthermore, it is also seen as an experimental environment by which artists could explore their ideas and share them with others to expand further into new techniques and methods. 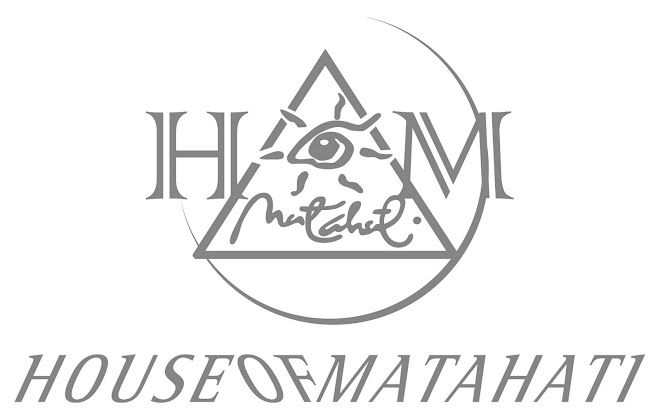 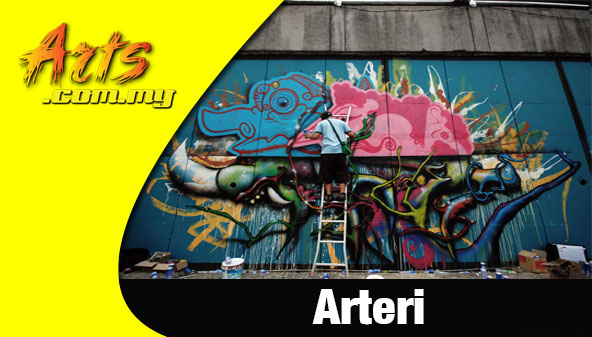 Arts.com.my – the modern and contemporary movement of Malaysian arts