Ways to save cost in using a mural artist 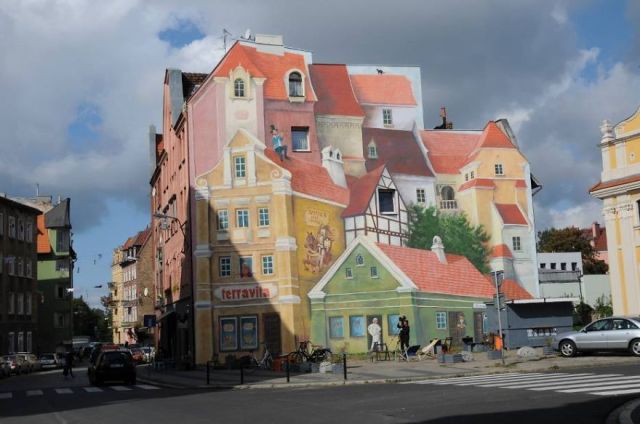 Murals are just amazing artwork that are produced in large scale by artists. Instead of the bland and single-toned walls, buildings get a whole new look when a mural is painted on them.

Murals among the best form of art

Unlike paintings on a canvas, murals are harder to pain and make. Artists have to spend days completing a mural under different weather conditions. On top of that, they have ensure that the finished artwork is done on time and that no modifications are made thereafter within a certain budget.

Where are the best street art?

Street art and graffiti can sometimes be used and perceived as the same art form. While graffiti has been perceived in a more negative light, most quarters have since used street art as more of such work has sprung up in recent years. Among the top ones that you might be interested in are:

Should you use non-gallery places to showcase your art?