Where and how to buy good art?

Textile art is perhaps one of the oldest art form where it is believed to have existed in the early days of civilization. Basically each culture would have their own set of textile art which would in turn prove and show their traditions and practices. To a large extent, textile art is closely associated with international trade where it is influenced by the export and import of textile goods like silk from China to other parts of the world and vice versa.

Textile comes from a latin word which means ‘to weave’ while there are other meanings which are similar in nature. The most simple technique in textile art is called felting where animal fiber is used and this will later on be enhanced and grown to include weaving and other known techniques. Consequently, there are many faces to textile art and this would include the producing of the textile to the designing of the apparel while some have also deliberated onto the design of what is imprinted on the textile.

Techniques like sewing, knitting, quilting and pleating are just some of the countless methods adopted in textile art and it has grown from merely clothing to cover the human body to becoming a style and personality identification. In the west, textile art is often referred to as the design of clothing and apparel which are often inducted by designers and fashion labels. The colour of the fabric has often been associated with power and prestige where gold and silver were used to illustrate the rich and high society while grey and brown for the people of the lower class. Throughout history, textile design and art has been closely associated with fashion design most particularly in these parts of the world.

In Asia however, textile art is considered to be more traditional where style plays a less important role as compared to the colours of the fabric. In Malaysia, yellow colour is widely regarded as a royal colour and one was not allowed to don the colour in the early times, where other kingdoms like China and Thailand also practiced similar observations. However, the more modern textile art is less concerned with colours and style while it is more focused on the design. This is very much demonstrated through the likes of Batik art which is a type of fabric known to have originated from Indonesia and has since ‘migrated’ to other countries that include Thailand and Malaysia.

Batik in Malaysia is very much regarded as its official textile design where artists have been known to use this technique in their art work. While most batik design involves butterflies and floral elements, the technique requires the artist to control the use of coloured dyes to create the images. This is where artists apply the techniques used in the creation of batik textile and then adopt them into creating artwork of their own with their images and unique skills. Batik art is very unique and original in that they can be easily distinguished and can be very enthralling in its own. 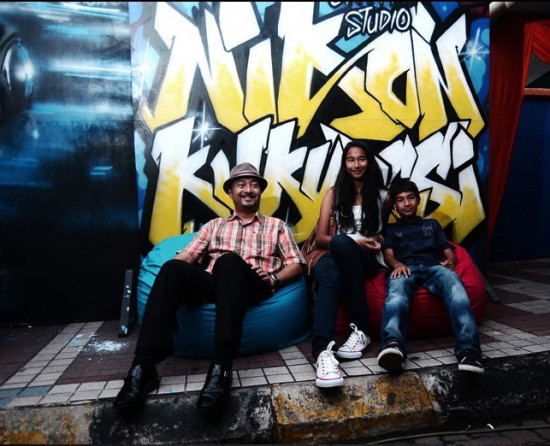 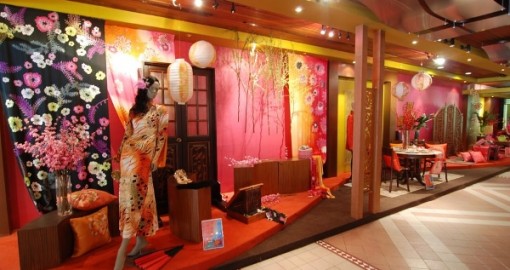 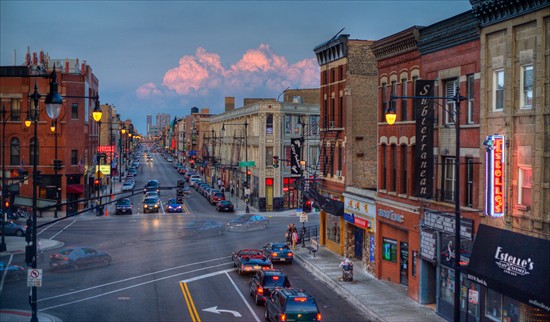 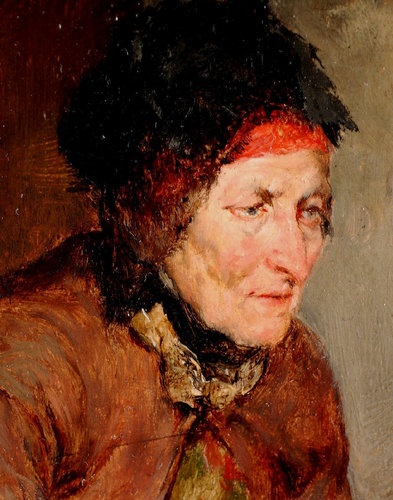 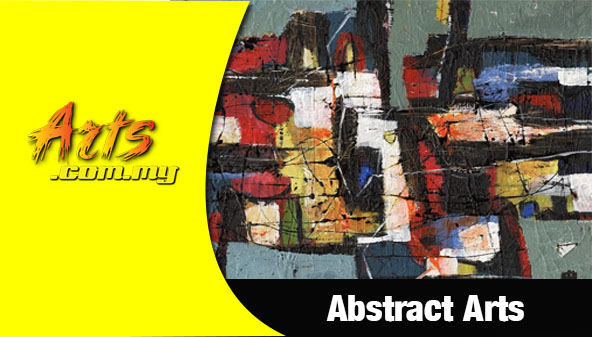