Malaysia’s thriving art scene is one of the most exciting and fastest growing around the region today. Recent years have seen the increase of interest in Malaysian art by collectors around the region and neighbouring countries like Singapore and Indonesia with art fetching up to hundreds of thousands of ringgit at exhibitions and auctions. The Malaysian art scene has come a long way since the earlier generation of artists like Datuk Ibrahim Hussein and the likes of Dato’ Chuah Thean Theng while there has also been the next few generations of artists who have also made names for themselves. Below are 5 of the top contemporary artists of Malaysia who have been extremely popular in the last 5 years.

The man known as Ahmad Zakii Anwar is probably one of the most remarkable Malaysian contemporary artists today where his works are among the most sought after and admired among collectors and art enthusiasts. Zakii has produced and made some of the most engaging and realistic art the country had ever seen who has come a long way since graduating from the then Mara Institute of Technology. His realistic paintings in oil have placed him among some of Malaysia’s top artists and his works, among the best. Apart from that, Zakii’s sketches and drawings in charcoal too have created a signature body of work which are highly desired like that which have been seen recently in shows like ‘Kota Sepi’ and others.

Jalain Abu Hassan is also fondly known as Jai and his Selangor born artist represents one of the most traditional and ‘Malaysian’ contemporary artists today. This is because his body of work that depicts the typical Malaysian lifestyle and the likes of the kampong environment puts his body of work among some of the most compelling and remarkable paintings of all time. Jai holds a degree in  Fine Art from Universiti Teknologi Mara in Shah Alam,a Masters of Art from the Slade School of Fine Art from the University College of London as well as a Master in Fine Art at New York’s Pratt Institute. As an artist, Jai’s work has been seen in major art spaces around the world including the Tyler Rollins Fine Art Gallery in New York where he held the Bangsawan Kebangsaan exhibition. His remarkable artwork was also seen at the ‘Dendongeng’ show as well as the ‘Bisik Menjerit’ show, all of which have since demonstrated his exemplary painting styles and signature to the Malaysian art scene.

Anurendra Jegadeva or Anu as he is known is one of the most prominent Malaysian artists in recent years who have offered several different themes of art and body of work to the art scene. Anu’s body of work usually encircles around the themes of religion and society through the artist’s perspective and he often does so very articulately. A lawyer in practice and a man of the arts where he used to write about art, Anu is fast gaining momentum as one of the serious Malaysian contemporary artists of today. What makes his paintings so unique is the way he depicts and expresses himself through the medium that he often uses. His signature style and methods are never conventional where Anu adopts just about any medium he deemed appropriate for his works that are exhibition much like his latest series of art that were seen in the ‘Letters to Mr Hitler’ solo exhibition.

Ivan Lam is perhaps one of the most exciting Malaysian contemporary artists of today. Starting from his earlier series of pop art influenced body of work, he was widely regarded to be one of the most pristine printmaking artists of his time in which his exemplary silk-screen paintings have brought him to a plateau unmatched by any other. Today, his paintings are naturally large in size and coming from his earlier shows like Plosive! and Panorama, his latest series of work Machines have since propelled him to become one of the most interesting contemporary artists of Malaysia where he is actively involved in art exhibitions, competitions and other related programmes not only within the region but also around the world.

Yee I-Lann is a truly unique Malaysian artists because she represents the few female artists who have moved Malaysia onto the world map of art. I-Lann comes from Sabah where she studied at University of South Australia for her degree in Visual Arts majoring in Photography and Cinematography. Hence, it is no surprise that her works are often referenced to the likes of digital art and photography-like motifs. I-Lann’s name charted new grounds and history when her digital artwork ‘Huminodun’ which was inspired by the Kadazan culture was auctioned off for RM117,000 at an art auction organised by international auction house Christies’. Her unique artwork and signature style would continue to put her among Malaysia’s top artists of today where they have travelled around the world while she has also been involved with other art related events like talks and dialogues including the ‘Global Photography Now’ seminar held at the highly prestigious Tate Modern London. 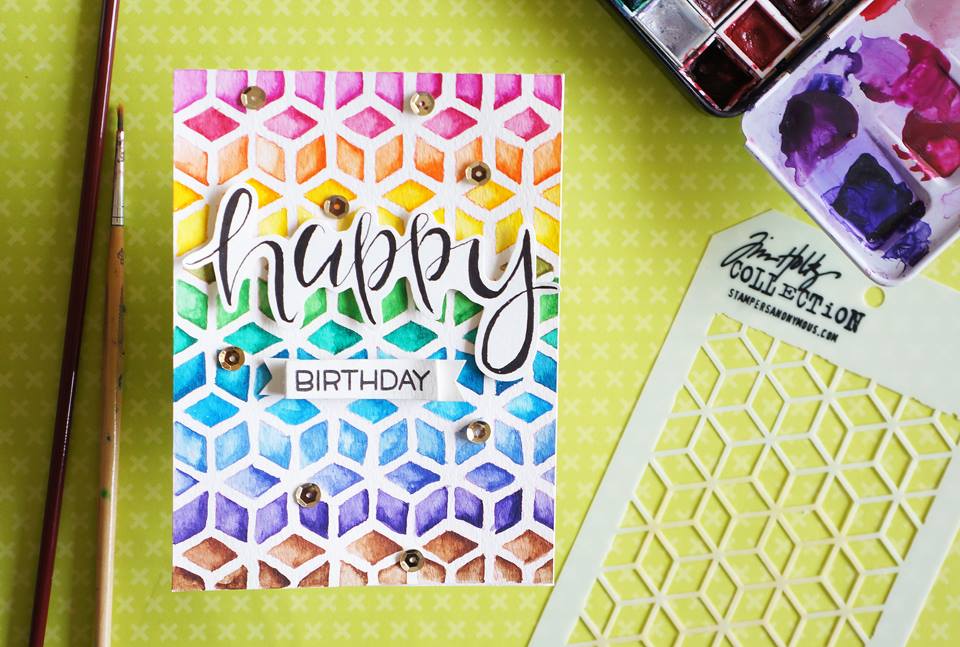 Made With Love Art & Craft

Top 10 most expensive paintings of all time