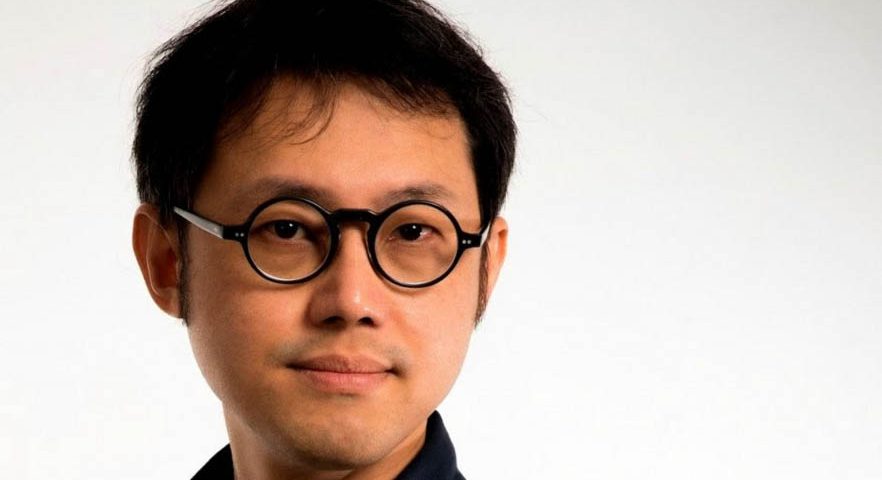 Kow Leong Kiang is one of the most renowned Malaysian fine artists around. He was born in 1970 and firmly established his place in Malaysia’s art scene ever since he won the Grand Prize at the Philip Morris Asean Art Award in 1998. Since then, he has relentlessly been working to further cement his artwork in the country and abroad. His works have also made their way into some of the permanent collections of corporations, collectors as well as the likes of the National Art Gallery of Malaysia.

Leong Kiang, who was born in Selangor got his early art education when he graduated with a Diploma in Fine Art at the Kuala Lumpur College of Art in 1991. Since then, he has had his artwork displayed and showcased in public and private galleries in Malaysia as well as overseas. His work is known explore the likes of the personal expression which would usually come with a ‘blur’ motif. Most of Leong Kiang’s work encircle around human emotions where he is never afraid to showcase his mastery in this technique. It always feels as if his canvas is a piece of silk covering the image of the person behind which clearly depicts the emotions of the object he painted.

Kow Leong Kiang’s most notable award came when he first entered the art scene where he was the recipient of the Grand Prize at the Philip Morris Asean Art Award back in 1998. Since then, he has been actively involved with the art movement of Malaysia where he has held solo exhibitions at public and private galleries around the country. One of his recent solo exhibition was held at the Valentine Willie Fine Art in Bangsar entitled ‘Intimate Collisions’ which was also where he had a several other solo shows with including ‘Silent Conversations’ in 2005 and ‘Floating World’ 2 years before that. He also has had a show entitled ‘Human’ at the Red Mill Gallery in Vermont USA.

Leong Kiang’s work has also been involved with various group shows that include the ‘Art Cased by Jaguar’ as well as the 18 @ 8 series show organized by Wei-Ling Gallery, one of the most established private galleries in Malaysia. Apart from that, some of his work has travelled to the Guangdong Museum of Art in China while enjoying constant publicity at the National Art Gallery. Other notable group shows that he has participated in include the “Three Man Show” in Bali and at the “The Contemporary Asean Art Fair” in Suntec, Singapore.