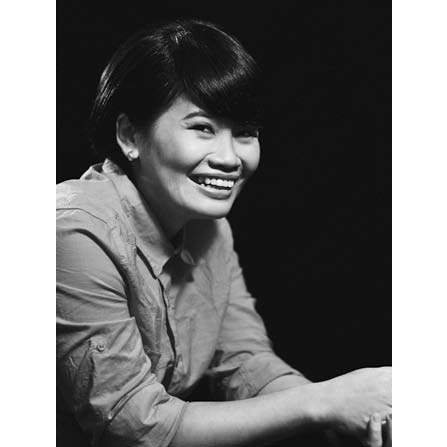 One of the most established contemporary artists in Malaysia, Yau Bee Ling was born in 1972 in Port Klang. Her early education in art was at the Malaysian Institute of Art from 1992 to 1995 where she was awarded with a full scholarship to pursue her passion in fine art majoring in painting. From there, she never looked back after she graduated in 1995 where she has been practicing her art and exhibiting her work throughout Malaysia. In 1999, her work was recognized by the National Art Gallery where she represented the country at the 9th Asian Art Biennal in Bangladesh in Dhaka. A year after that, her work was selected for exhibition at the renowned Singapore Sculpture Square by T K Sabapathy a very renowned curator in the region. Her paintings were also showcased at the Fukuoka Asian Art Museum during the 2nd Fukuoka Triennale where they eventually became part of the Museum’s permanent collection.

Yau Bee Ling is a renowned contemporary artist whose body of work embodies fine art at its best. Apart from having her work exhibited around the country and overseas, she is also very much known among her peers in the art scene of Malaysia. With a Diploma in Fine Art, her work and technique that encompasses strokes and portraits have received very positive reviews from galleries as well as collectors the world over.

One of the privileged artists to have been selected in the Rimbun Dahan, Malaysian-Australian Artist-in-Residence programme, her portraits were recently showcased in the ‘Portraits of Paradox’ solo show at the Wei-Ling Gallery. She has also been involved with various 18 @ 8 group shows as well as in the New Malaysian Paintings at the Valentine Willie Fine Art gallery in Singapore. Apart from that, she has also has work exhibited in Beijing in China as well as at the renowned Malmo Art Museum in Sweden.