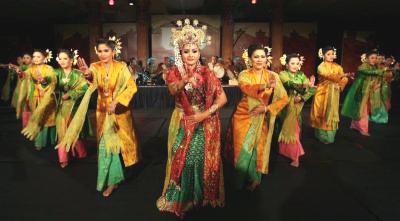 Malaysia’s tradition and rich culture is none to be one of the richest in the world. With many communities and societies dwelling harmoniously with one another, one would be able to find a wide variety of cultural and performances from the various states and people around the country. While the most common dances are the likes of Mak Yong and Kuda Kepang, the Mek Mulung is one of the lesser known arts which should be given due recognition before it disappears into oblivion.Typically, it is a traditional theatre performance which is only known to those who are immersed and indulged in the cultural aspects of Malaysia which would include the theatre enthusiasts as well as those who come from Kedah, which is the origin of the dance. Typically, the dance is said to originate from the Wang Tepus district in Kedah’s Jitra town although there are many versions of its origins.

The name comes from the word ‘Mek’ and ‘Mulung’ where the former is used to refer to a young woman while the latter is the name of the forest of which the dance was believed to come from. The story goes that the dance was derived from a princes who was cast into the Mulung forest together with her maidservants as it was predicted by the King’s fortuneteller that she would bring misfortune to the kingdom unless she is cast off.  When she cried, the maidservants would make up stories and songs to entertain her where she would grow up and then lead the performances herself. In the records, Mek Mulung was first introduced in Kampung Kaya Kulubi as stipulated in the ‘Sejarah Asal Mek Mulung’. The princess and her troupe would then perform in Perik but was not well received where they then went to Wang Tepus where it became a crowd favourite, where it has been until today.

The dance is somewhat similar to the more popular Mak Yong performance where it involves characters like the King, the Queen, Awang Pengasuh, Awang Selamat and Inang while items used are also similar like the ‘rotan ke tujuh’ and ‘golok’ and the machete. Main elements of the dance include comedic dialogues, acting, singing and dancing. It is made up of 5 stories while the Mak Yong has 12. 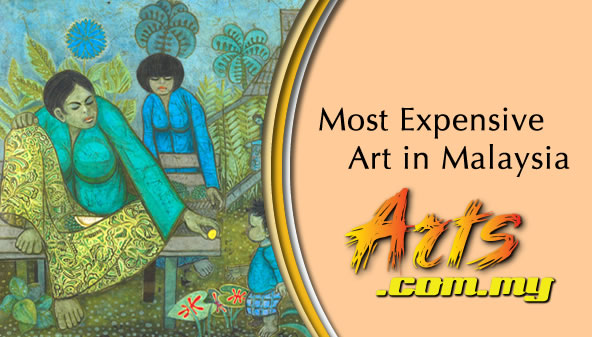 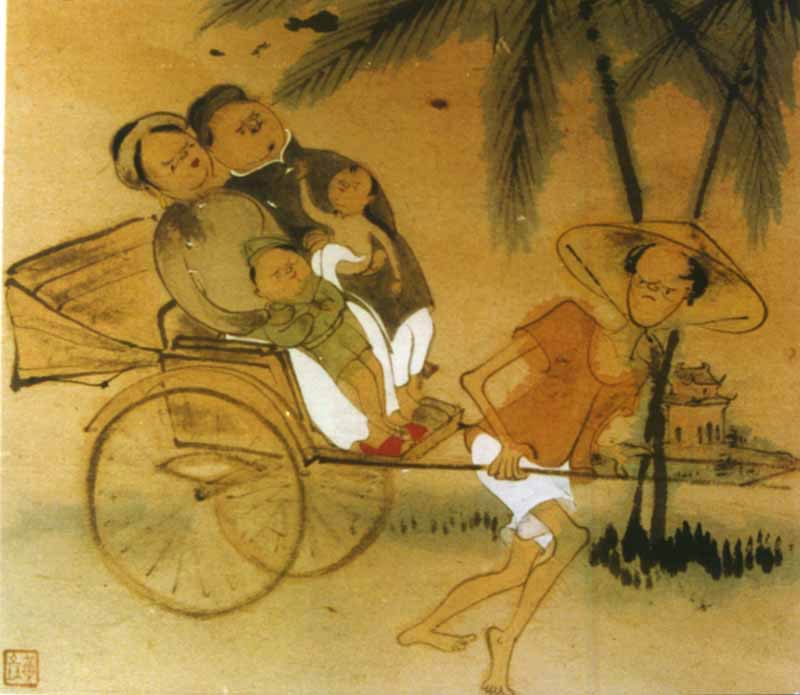 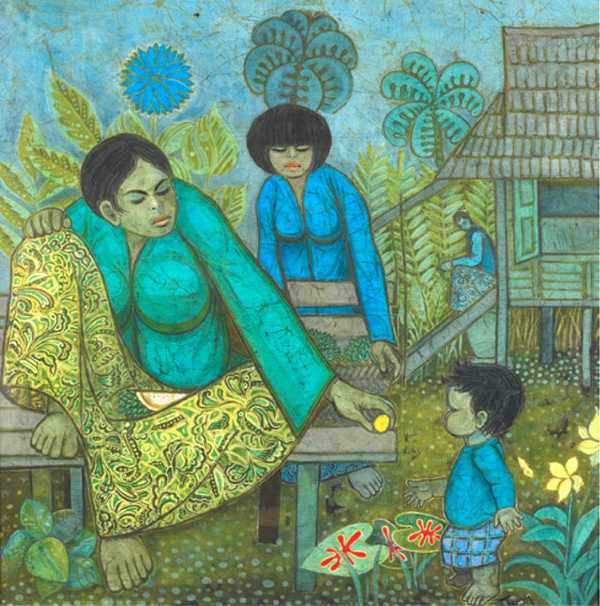 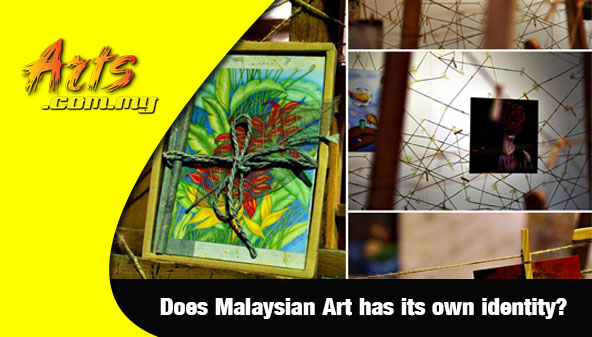 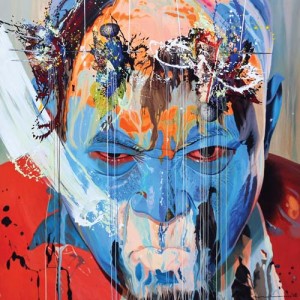 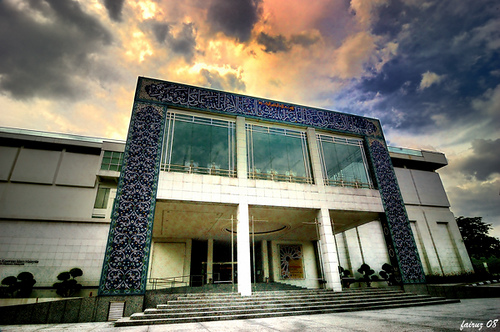 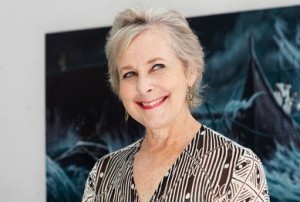