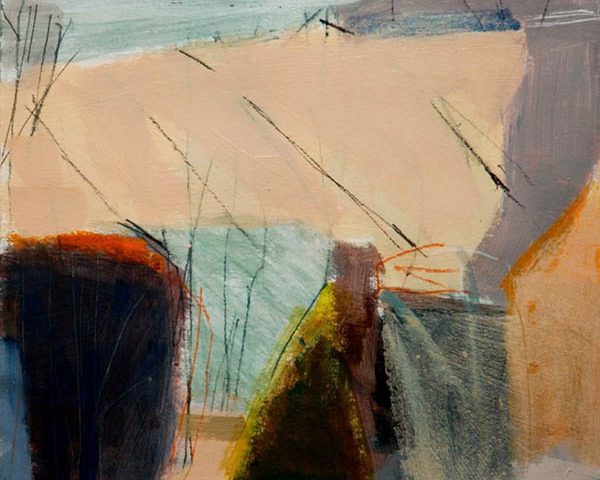 Julia Wilson’s Profile: Julie Wilson is a Malaysian artist who is well established and popular among the art scene. Born in 1971, her early art education was at the Universiti Teknologi Mara in Shah Alam where she graduated with a Diploma in Art and Design majoring in Fine Art in 1995. After that, she continued in the university where she finished her Bachelor of Arts from the School of Art and Design in 2000. She would then continue to finish her MA in Art and Design Network majoring in Painting at the University of Wolverhampton in Midlands the United Kingdom. <br><br>Since then she has been working relentlessly to establish herself as a contemporary artist in the country, where her artwork has been seen in major galleries and shows all over Malaysia. Her work has been seen at the National Art Gallery as well as in private galleries like Wei-Ling Gallery, Soka Gakkhai and many others while she has won awards and accolades in the art industry.

Julie Wilson’s work has been exhibited in most major art spaces in the country as well as around the region. She was one of the Dean’s List in her university in UiTM and after graduating, she has been involved with industry competitions where she received honourable mention in the Philip Morris art competition in 1996 before emerging as the Top 5 winners in 2000. She was also the finalist of the Bakat Muda Sezaman (Young and Contemporary) competition organized by the National Art Gallery.

Apart from that, she is also the recipient of the ASEAN Biennal Art Award of Malaysia, the ASEAN Art Award 2000 of Singapore. She has held her solo exhibitions with Wei-Ling and Townhouse galleries respectively from 2005 to 2009. Among her other group exhibitions are the ‘Art Triangle Malaysia-Philippines-Indonesia’ show by Soka Gakkai, the TENGGARA show held at Liverpool’s Novas Gallery, the 23rd Asian International Art Exhibition held at the University Art Museum Guangzhou in China and many others.