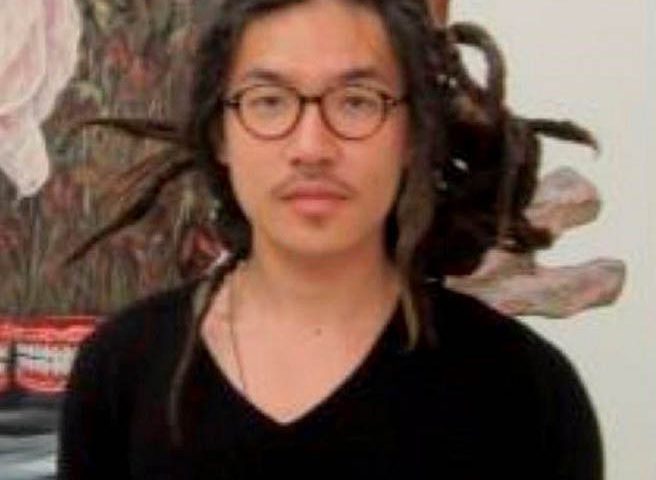 Justin Lim’s Profile: One of the most well recognized young Malaysian artist in recent times, Justin Lim has risen through the ranks to establish himself among the greats of Malaysian art. His work is edgy and usually not the conventional pop art culture type of work which gave Justin the sort of demand and recognition he well deserves. Born in 1983 in Kuala Lumpur, Justin Lim graduated with a BA (Hons) Fine Art where he majored in painting from the LaSalle-SIA College of the Arts where he also completed his Master of Art (Fine Art) awarded by the Open University of UK. After that, he has continued to establish his body of work in Singapore as well as in Malaysia. In 2008 he won the Malaysia-Australia Visual Artist Residency at Rimbun Dahan while actively being involved with exhibitions around the 2 countries. He was also the Artist-in-Residence at Taksu Gallery a year before. Justin’s work usually encircles around current and social issues which covers religion, politics and such which he so well demonstrated in his Gods, Heroes and Myths exhibition. His artistic interpretation on such issues were touchy and edgy so much so that some has claimed it to be controversial but were aesthetically pleasing as well.