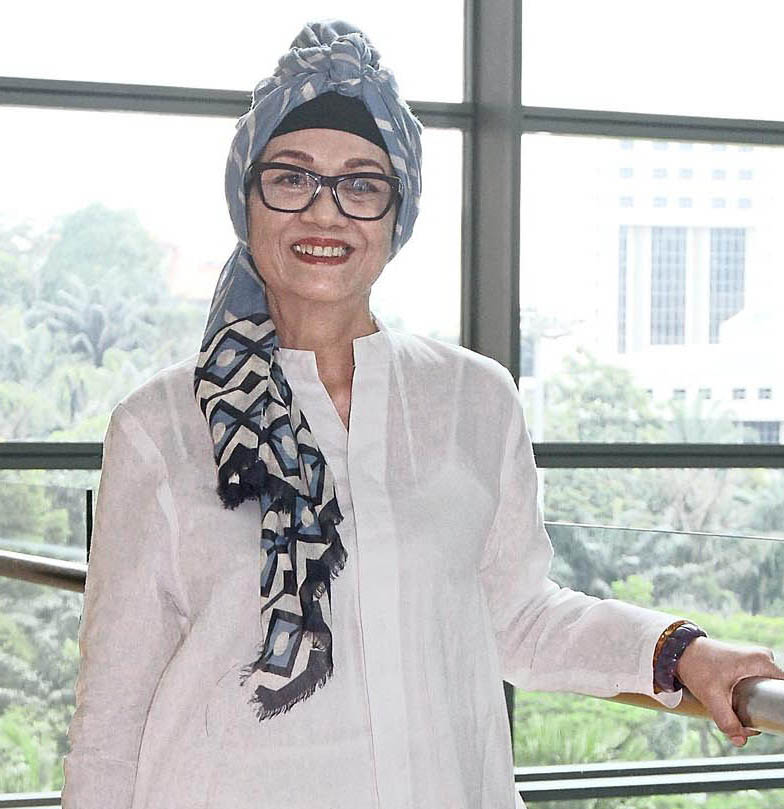 Puan Sri Norma Abbas is what you might consider to be a veteran or sometimes called a senior Malaysian artist. This is not in any reference to her age but through her experience and widespread record of having exhibited all around the world.

Puan Sri Norma Abbas has been in the Malaysian art circuit for many years now. Her qualifications speak volumes for itself. Born in 1951, the Malaysian artist has been trained in various specializations that include:

Artworks that define the artist

Puan Sri Norma believes that her artwork will define and illustrate who she is. After all, she claims that her artworks reflect inspiration, spirituality, and reality of her own. The artist needs to be true to what she believes in and the artwork will then flow through. Among the exhibitions that she has been involved in include: